The Técnico Innovation Seminars are aimed to be a meeting point for students, researchers and professors interested in the topics of innovation and entrepreneurship. They also meant to complement the various courses on this area offered by Técnico during the first semester.
The seminars will be in Portuguese or English depending on the audience. 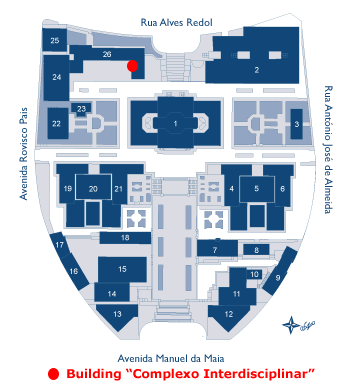 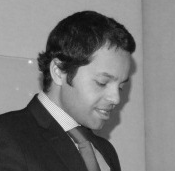 Rodolfo Condessa is managing partner of FinInventa, a technology investments consultancy focused on intellectual property and business development, which he founded in 2011. Before establishing FinInventa, Rodolfo Condessa worked at the European Space Agency between 2002 and 2003, at the Portuguese International Relations Office of Science and Higher Education between 2004 to 2007, and at Instituto Superior Técnico (ADIST) between 2009 and 2011. In 2001, Rodolfo Condessa graduated with a Licenciate Degree in Aerospace Engineering from Instituto Superior Técnico. In 2004, he completed the Summer Session Program of the International Space University, receiving also a Graduate Certificate in Applied Science (Space Studies) from the University of South Australia. In 2009, Rodolfo Condessa received a MBA with Distinction from the Harvard Business School. He is also an Industrial Property Official Agent (Portugal) and a Member of the Order of Engineers (Portugal). 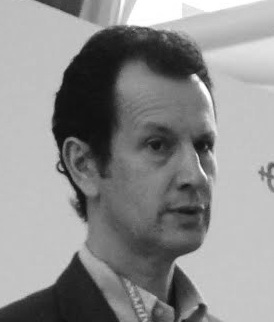 Founder and CEO of Fábrica de Startups S.A., managing partner of Methodus Inovação, Lda. and President of Grupo Methodus. He initiated his career in consulting in 1985 as a Consultant in Management and Information Systems at Arthur Andersen & Co., Minneapolis, USA. In 1987 he founded Methodus Sistemas de Informação SA, a company of which he is Chairman of the Board of Directors. Later he founded eMethodus Informática, Lda, Exemplo Prático, Lda. and Methodus Consulting, Lda. In 1999 he founded the PortalFinanceiro.com SA and MTDS, SGPS. SA, being Chairman of the Board of Directors of both companies. In 2000 he led the creation of forumB2B.com, whose founding shareholders include EDP, and Galpenergia and Methodus. In 2002 he participated in the launch of Selplus SA. In 2008 he created Bugios, SGPS and FundManager, Lda. He graduated in Economics from Universidade Católica Portuguesa, holds an MBA from Carlson School of Management at the University of Minnesota (USA) with specialization in Management of Information Systems and participated in several executive education courses at Harvard Business School, Babson College and London Business School. 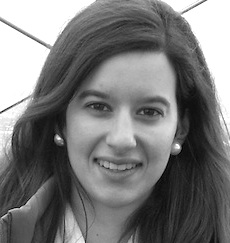 Cristina Fonseca is a Portuguese entrepreneur with a Masters Degree in Communications and Networks Engineering from IST. As a student, she studied how routers and antenas work and conducted research in the field. She created her first business at the age of 21 and refused corporate jobs to become an entrepreneur. She has worked as a consultant and owned several companies. Despite some failures, she maintained her optimism and was persistent.

She co-founded Talkdesk which allows any company to create a call center in less than 5 minutes without long term contracts or infrastructure costs. Talkdesk recently graduated from 500startups and launched publicly at TechCrunch Disrupt NYC. 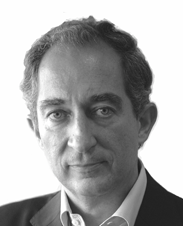 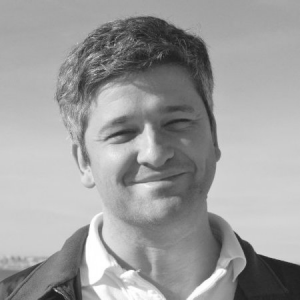 He is the WYgroup CEO, an entrepreneurial group dedicated to marketing and communication, with focus on technology, it has a team with 140 collaborators, and 12 agencies. His specialty and what it likes the most it is to connect technology and creativity, that in these days is of special relevancy. Trough his holdings and with his partners he coordinates 20 companies, among them a Business Angels fund. Studied Electrotechnical Engineering, field of Control and Robotics, in IST until 1996, where because he was a student elected to the Executive Committee, handled the marketing of the university. It went well and received a prize: IST payed a Marketing course on Wharton School, in 1995, and he found what he liked to do. He then went to EURO RSCG to be IT Manager, and left in 2000 to be an entrepreneur here in Portugal, passion that is just starting. He made PAEGI in Católica Lisbon, in 2004, that effectively showed him how to be an entrepreneur.